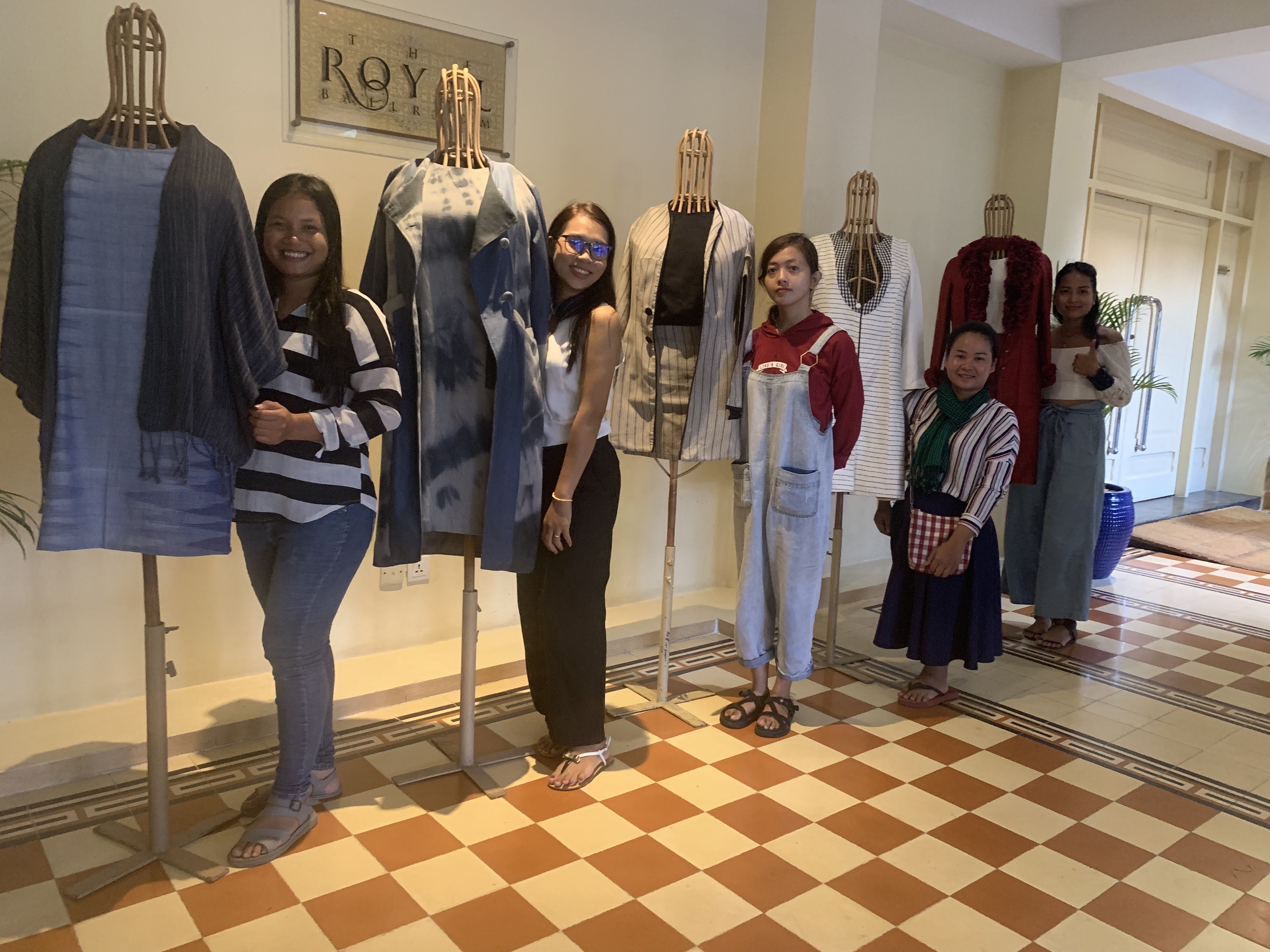 For the festivities of the 30th Anniversary of the German Unity Day, the five winners of this year’s 3rd MEDC Course, Sina Peang, Nim Douch, Sovann Rachana Seng, Sor San and Sovannara Sok, received the great opportunity to showacase one of their outfits of their collections created during the modern ethnic design at the Modern Ethnic Design Center. 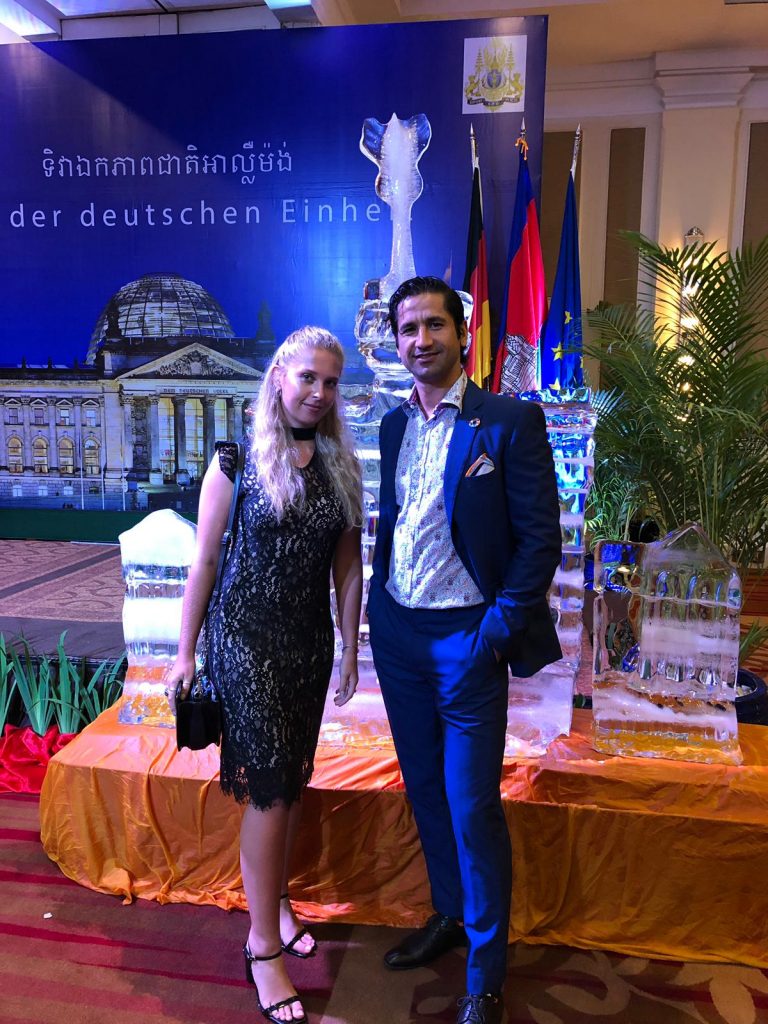 Hilary Hoffman, the Head of the MEDC, and Ozan Oezdemir, our CEO, were invited by the German Embassy to the event taking place at the Raffles Hotel Le Royal with German guestes living in Cambodia but also Cambodian stakeholders attending the festivities for a cultural exchange and to strengthen the cooperation between the two countries