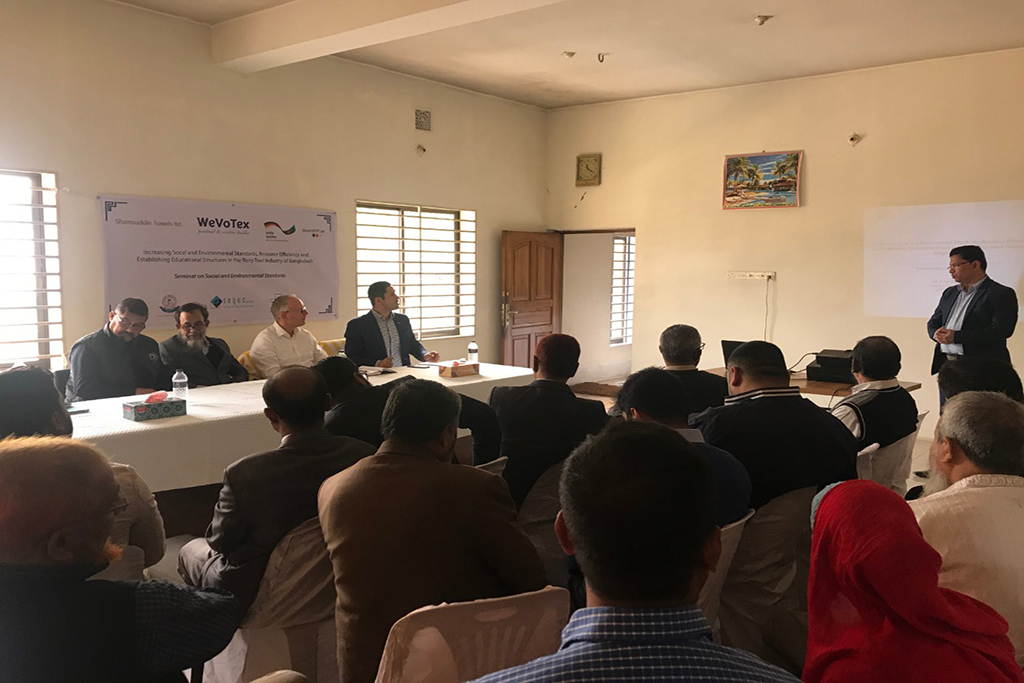 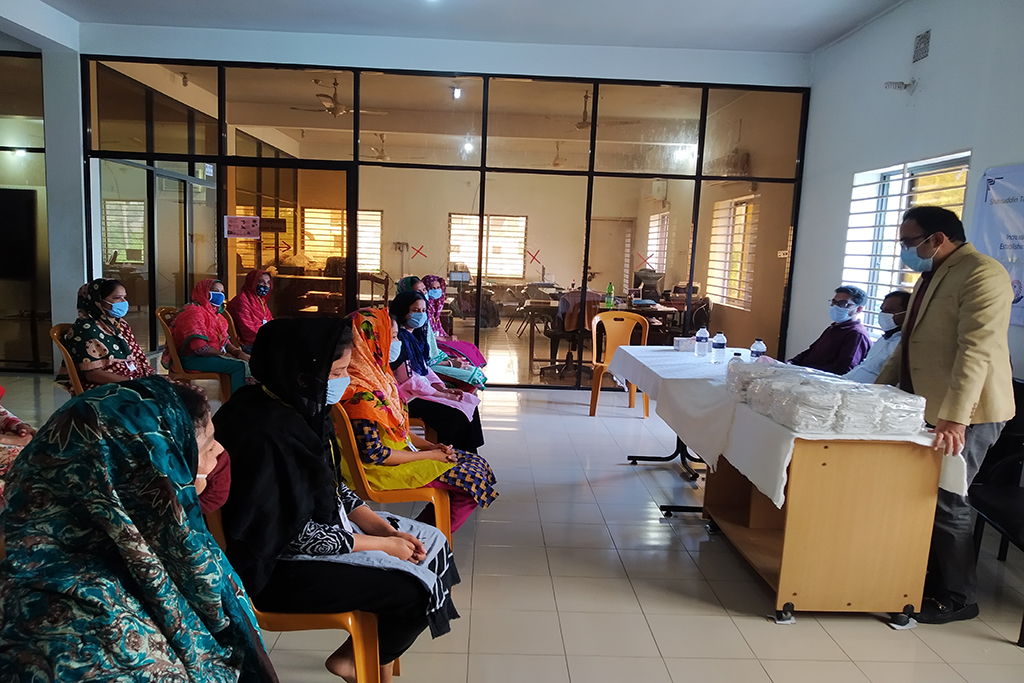 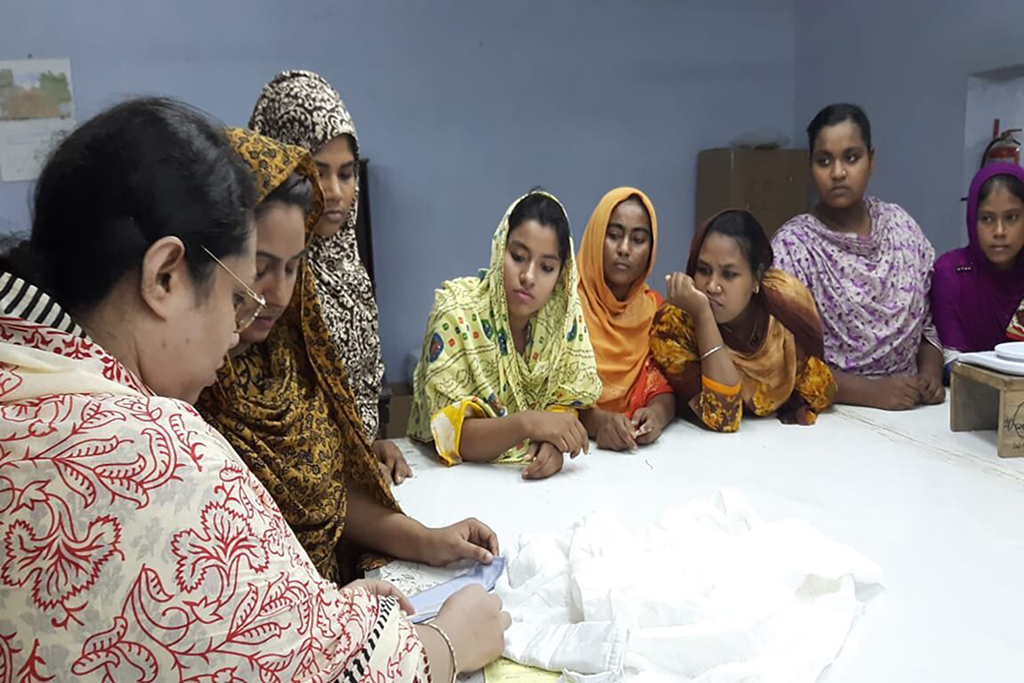 With more than 3000 garment factories, Bangladesh remains the number two garment producer of the world. With an average growth rate of 13% (1995-2013), and an export volume of more than € 20 billion, the garment industry employs more than 4 million, mainly female workers. Since the tragic Rana Plaza building collapse in April 2013, Bangladesh has been in the spotlight for unsafe working conditions and exploitative labour practices. Shortly after the accident, the “Alliance for Bangladesh Worker Safety” and the “Accord on Fire and Building Safety in Bangladesh”, have since contributed to major improvements in fire and building safety. Nevertheless, compliance with social and environmental standards was not the focus of those initiatives and Bangladesh’s textile industry is still plagued by a variety of problems related to social and environmental compliance and worker safety.

The project aims to proactively contribute to the development of the Bangladeshi terry towel industry through the introduction of social and environmental standards, and resource efficiency at two terry towel manufacturers in Bangladesh. The standards will create improved working conditions, ensure the protection of the environment, and help in saving resources. In order to reach the goal, Shamsuddin will serve as a role model for the industry. In order to have a broader impact, the project will also include another terry towel manufacturer named M/S. Multi Textiles, Chittagong.

Cooperation with the Port City International University, Chittagong (Department of Textile Engineering) will be established to promote and disseminate the project knowledge on a larger scale. Even after the end of the project tenure, the cooperation between Shamsuddin and Port City International University will be renewed for 2 years and a total of 12 students (6 students per year) will gain access to practical usage of the machinery.

Moreover, together with the local NGO Ella Pad, female workers will be empowered and trained to create and produce their own sanitary napkins made from textile waste. The napkins will be produced from Shamsuddin Towel’s textile production waste at the stitching department. 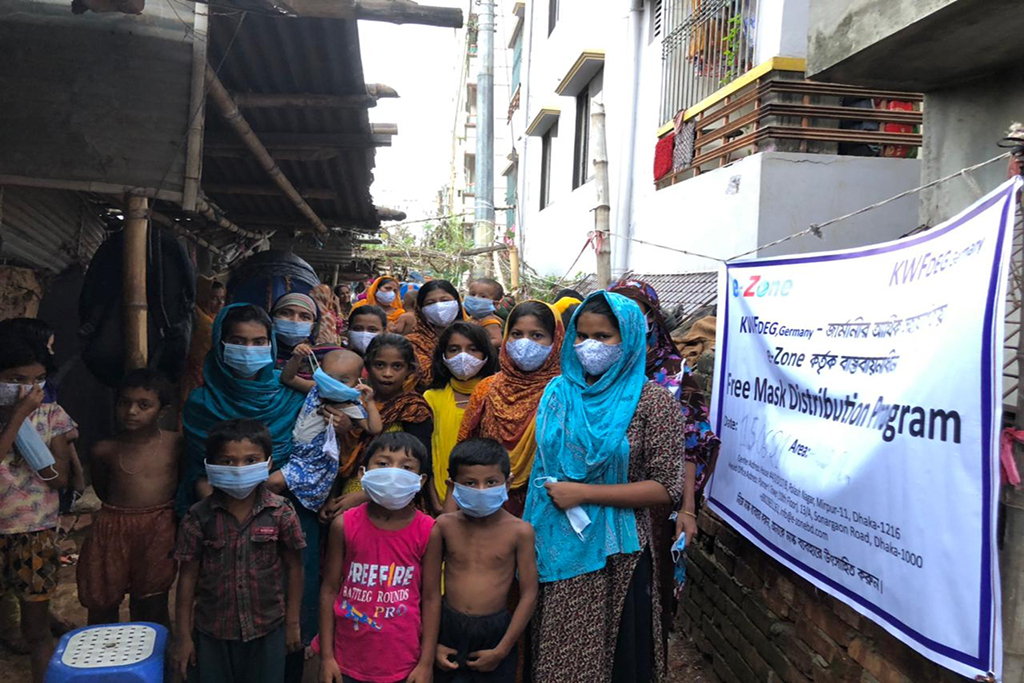 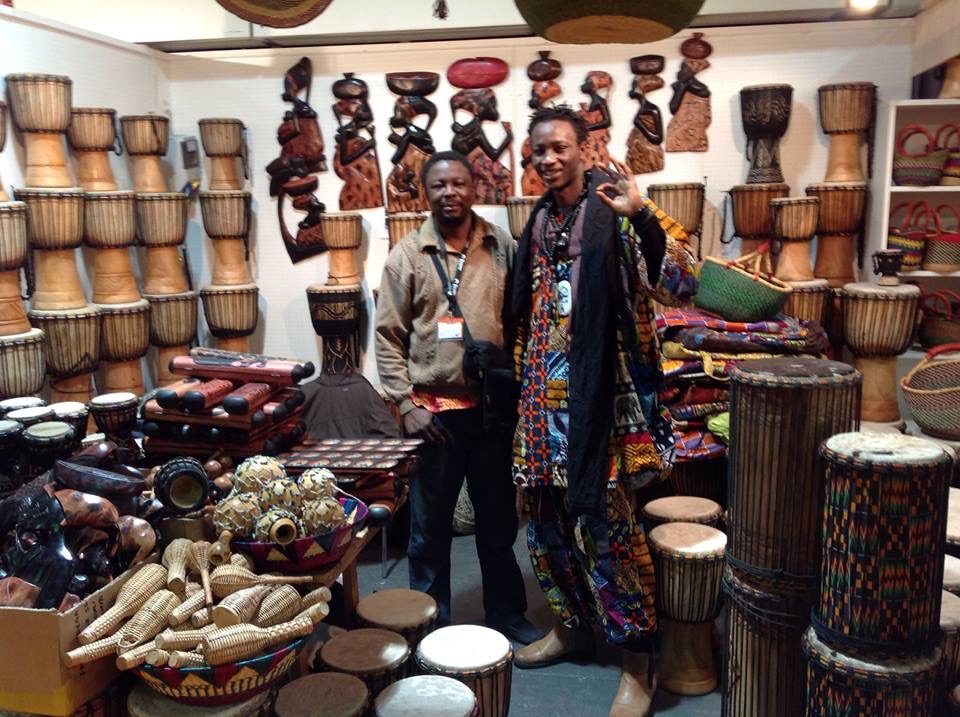 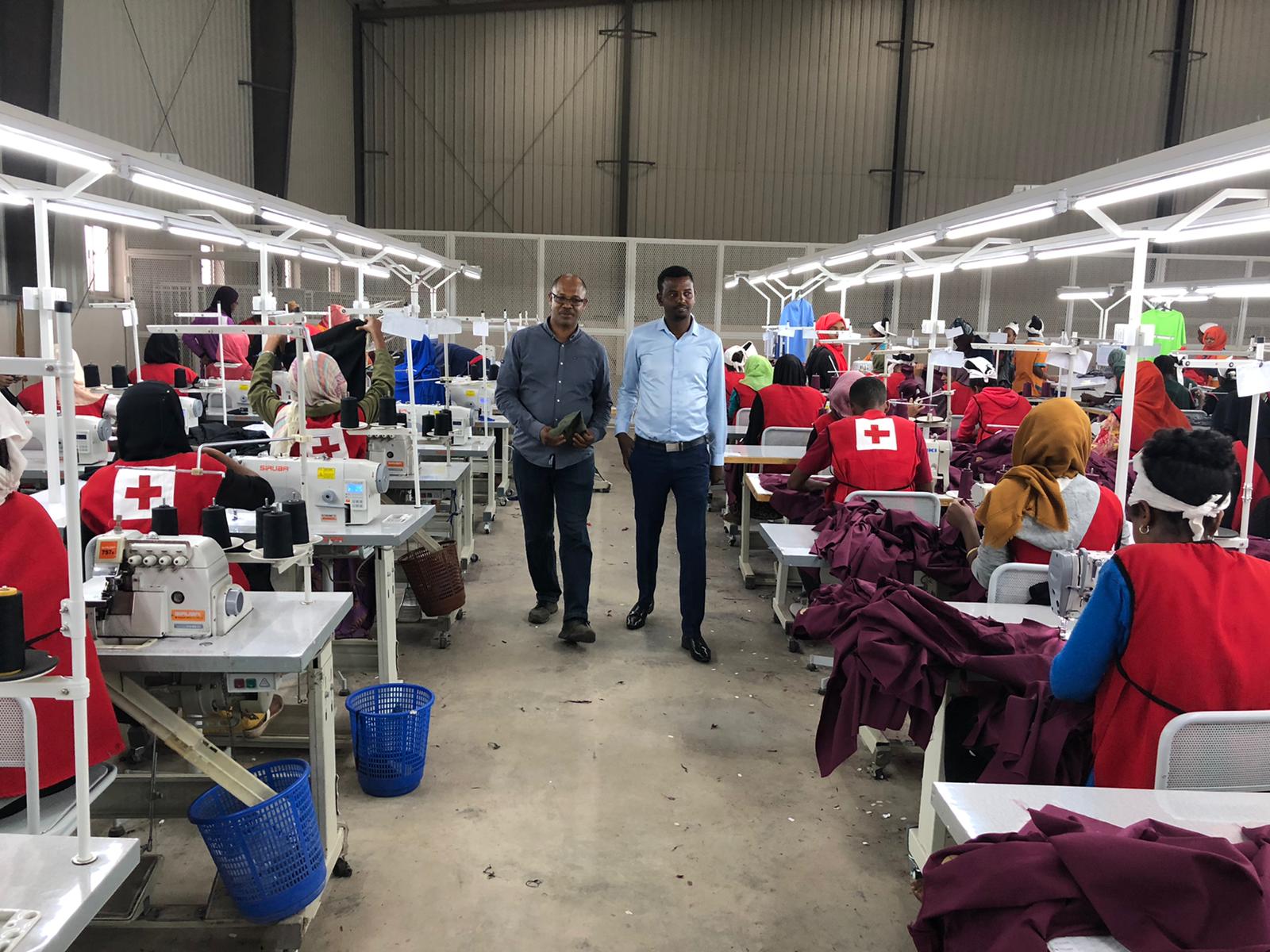